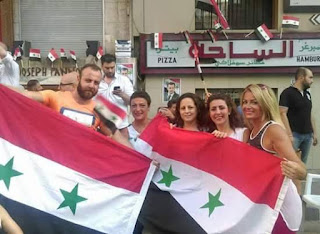 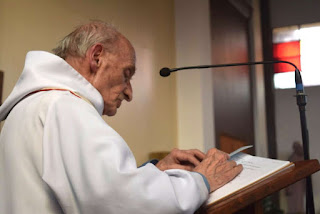 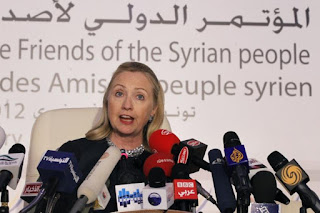 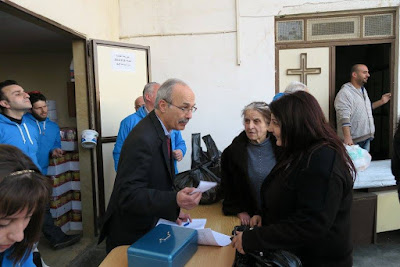 An interview by « Be Curious TV » with  Nabil Antaki a Syrian physician, and a Christian, who appeals to the West to open its eyes to the misinformation it is being fed. 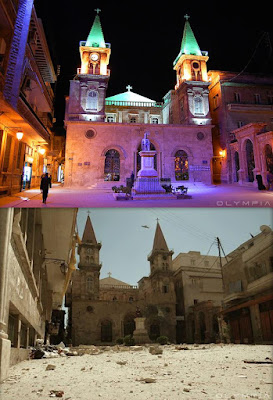 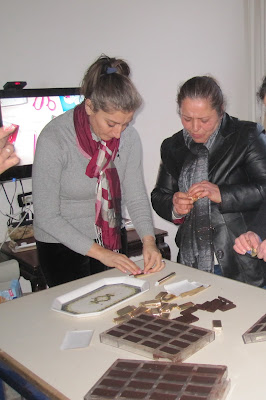 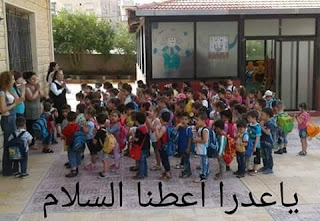 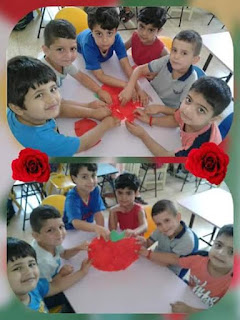 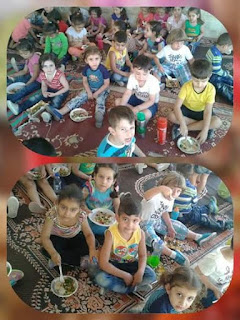 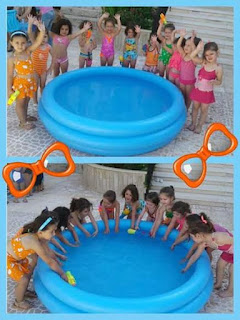 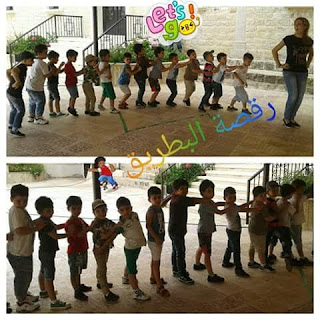 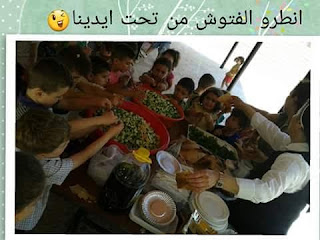